Hindle Wakes is a winner 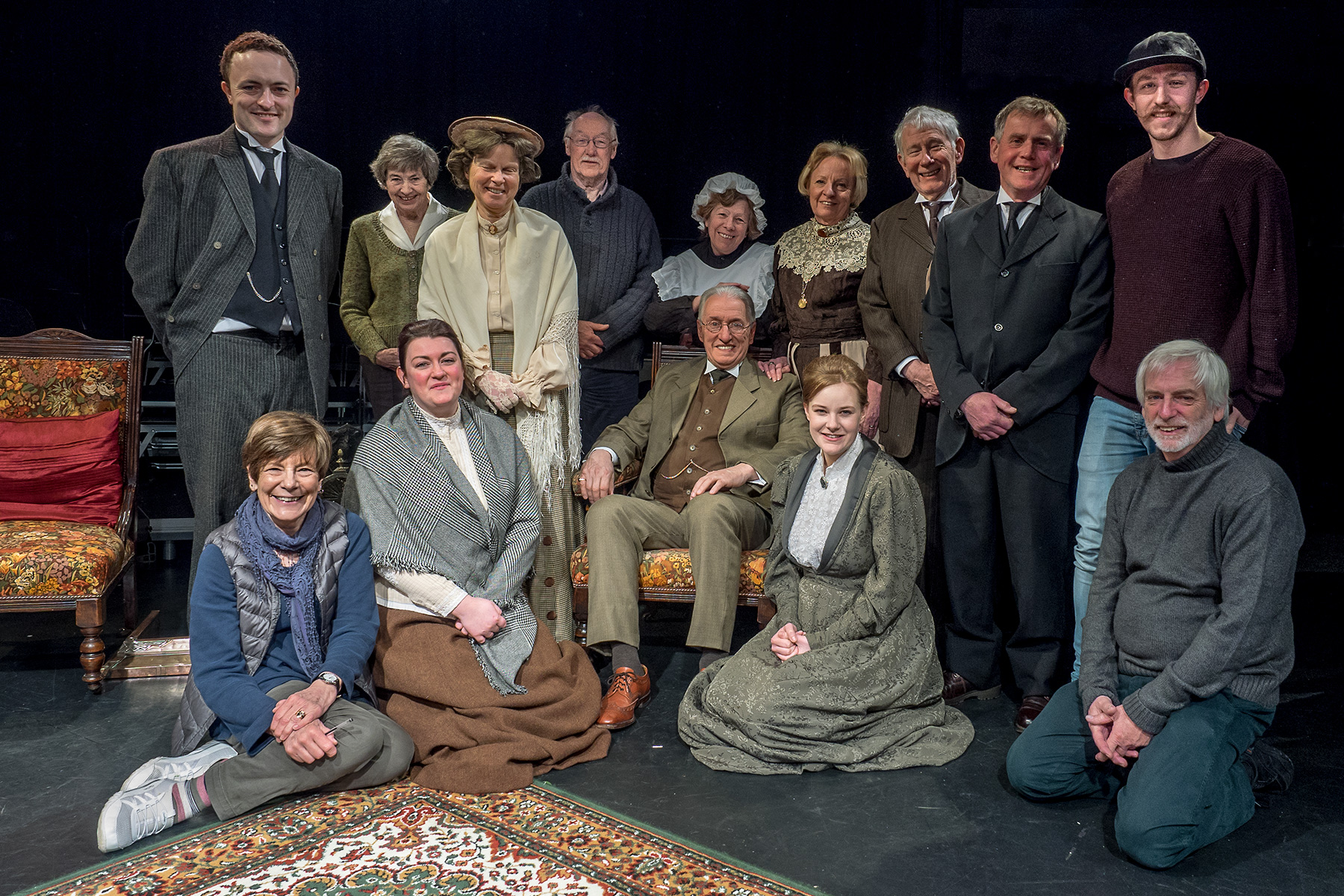 It was Stafford Players turn to host the awards night for the North Staffs. Drama Association 44th Festival of Full Length Plays. As well as providing food, drink and very well received entertainment, we were more than happy to collect the following accolades for our 2016-2017 season. 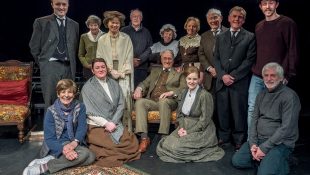 To the talented team who produced Hindle Wakes:

For a superb performance in the demanding role of Claudia in Honour: 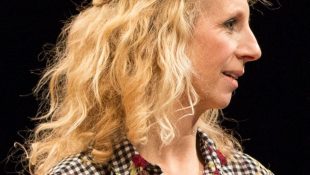 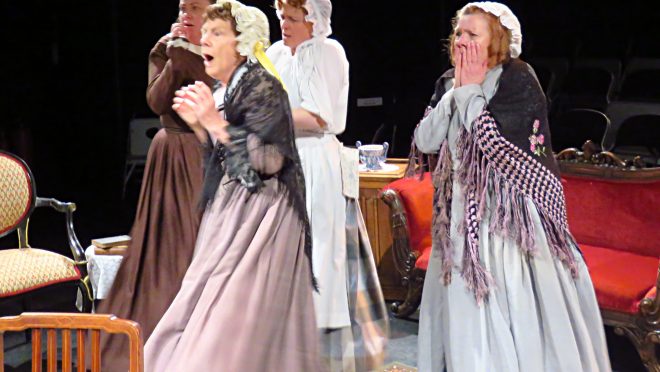 No Gala Night in 2020, the year of the coronavirus pandemic, but we won the following awards from the NSDA… 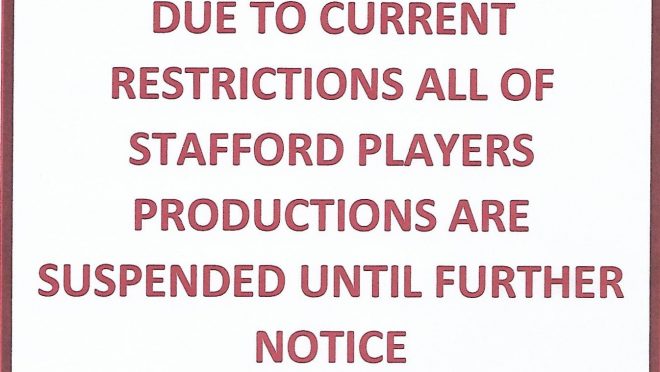 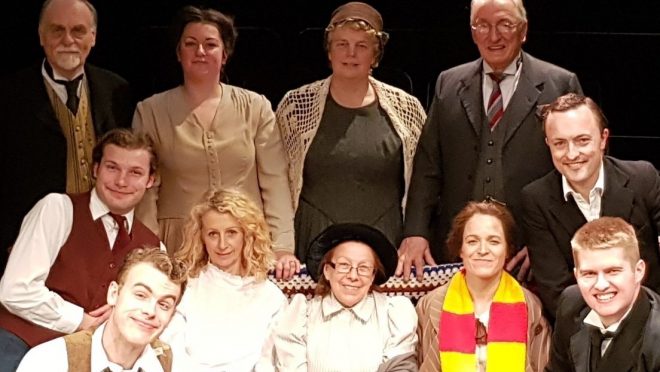 At the NSDA  awards night  in June 2019, The Game was awarded the John Goldsmith Memorial Rose Bowl for Best Stage Presentation. Well… 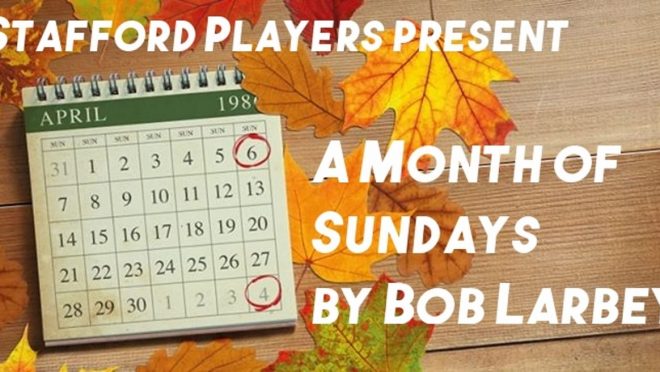 A comedy about the difficulties inherent in growing old. Cooper has gone into a nursing home, rather than become a… 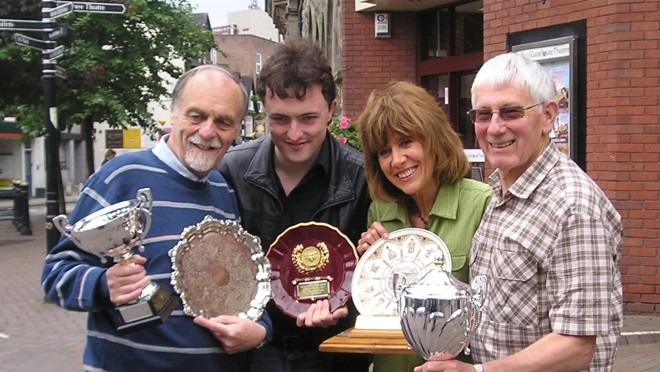 Our Awards So Far

No comments yet. You should be kind and add one!